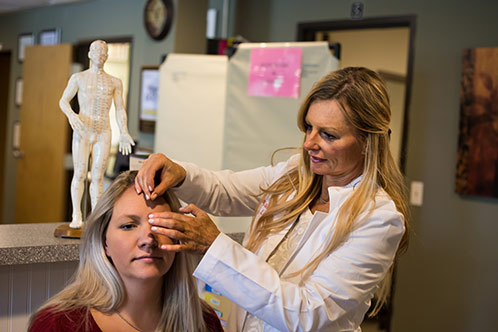 The use of acupuncture as a treatment for pain is systematically increasing across America. We are proud to inform you that our chiropractic treatment team here at Village Family Clinic has provided acupuncture care services to our Hackettstown, NJ patients for years now and with great success.  Some consider it better than powerful painkillers.

The Veterans Affairs medical system has utilized acupuncture to treat pain for several years. Some insurance companies cover it and we feel that it is only a matter of time before they all do. Some states currently offer acupuncture to patients who have Medicaid, an insurance program for the less financially fortunate. The states are mainly ones where many people have become sick or died from overdosing on opioid drugs. The opioid crisis is believed to have started with the misuse of painkilling drugs prescribed by doctors.

Many people became addicted to opioid drugs after seeking help to relieve pain. Acupuncture could be a way to help keep some patients from using opioids in the first place. For a long time in the U.S., acupuncture was considered unstudied and unproven. Federal researchers say there is evidence that acupuncture can help some patients deal with some forms of pain.

Acupuncture has been practiced in China for thousands of years. Acupuncturists put thin metal needles into specific spots in the ears or other parts of the body. They say needles put in these spots restore the flow of energy — called "qi" — through the body. This heals the body and eases pain. In government studies, 1 in 67 U.S. adults say they get acupuncture every year, up from 1 in 91 in 2008.

American veteran Jeff Harris was one of the first people to ask for acupuncture when veteran’s hospital began to offer it. "I don't like taking pain medication. I don't like the way it makes me feel," he said. Harris also did not want to risk getting addicted to painkilling drugs. Harris began acupuncture two years ago. The 50-year-old Marine Corp veteran said he hurt his back while training in the military in the 1980s. Today, he has pain down his legs and numbness in his feet. Acupuncture "helped settle” his pain." Another veteran, Harry Garcia of Connecticut, tried acupuncture for his back pain after years of using pain medications. Acupuncture “keeps pain down for up to 10 days,” said Garcia.

You may be covered for acupuncture treatment in Hackettstown by Dr. Karen Zuidema or one of our other certified acupuncturists.  We'll be glad to research your insurance coverage and offer our heartfelt advice on how you can begin the path to pain free living.
Just give us a call!

“Hi I'm Laurel, I'm a patient at the Village Family Clinic. I just want to thank Dr. Fedich and the whole staff for everything they have done for me. My back feels so much better. This machine that I have been using has really helped my back and I just want to thank everybody. Thank you!

“Hi! My name Maria and I'm here at the Village Family Clinic. I came for compression for my neck and chiropractic for my back and I'm feeling better. The atmosphere in this clinic is so friendly. They know what they're doing and I would love for people come to this place. They're very friendly, especially my friend Jessica. Fully nice work, everybody fully nice. I wish everybody would come here. Very friendly people in this clinic.

“Hi I'm Peggy. The entire team is friendly and helpful, from the moment you walk in the door! To be greeted by your first name makes you feel welcome, this team really cares about YOU! I have 3 pinched nerves in my lower back which is the reason I first came here. Bob taught me stretches to do, Pat & Michelle put me on the stretchingboard & electric shock. ( even providing me with a comfy blanket😍). Dr. Miller keeps me aligned. And there is a crazy woman running around who especially makes me laugh! Abbby!? (Sorry, I forget your name. ) I actually love going here! 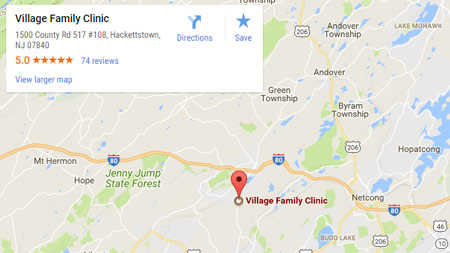 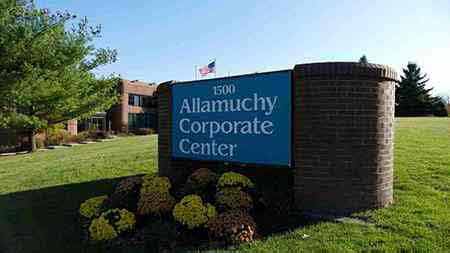 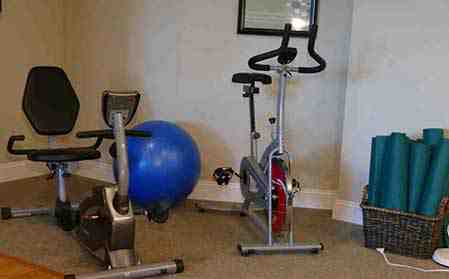 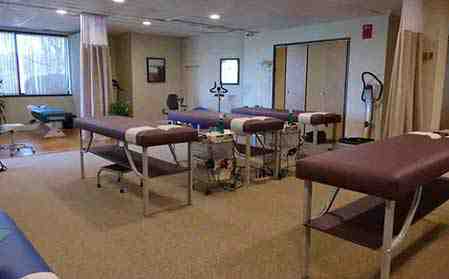 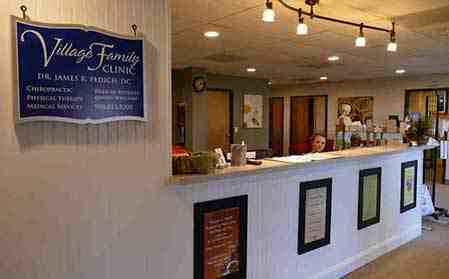 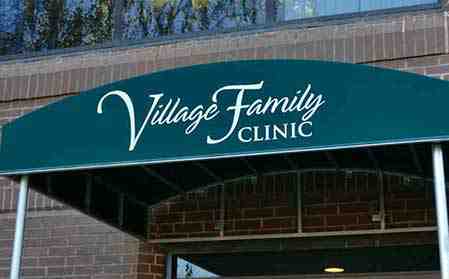